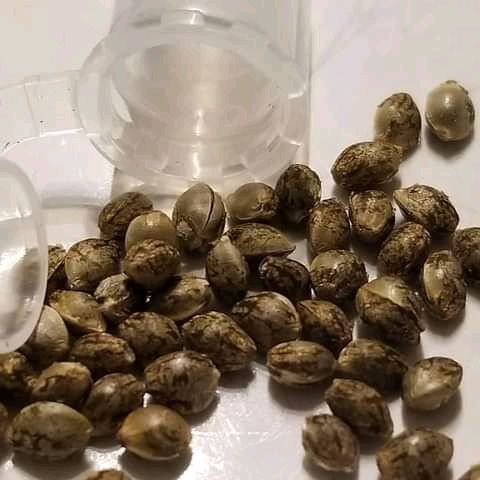 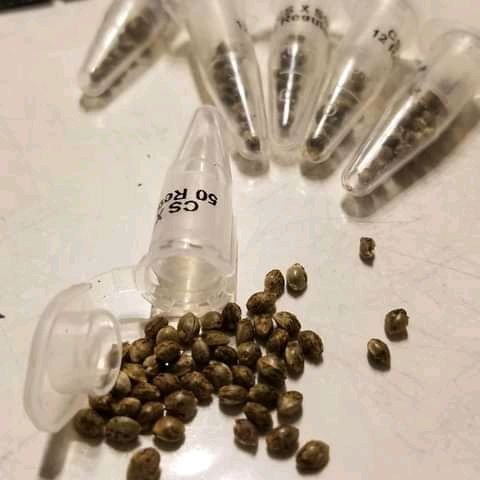 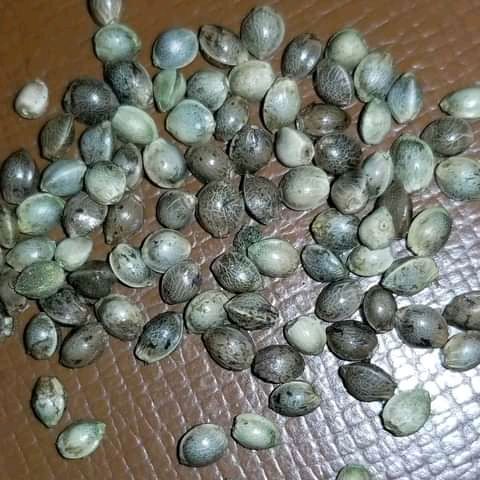 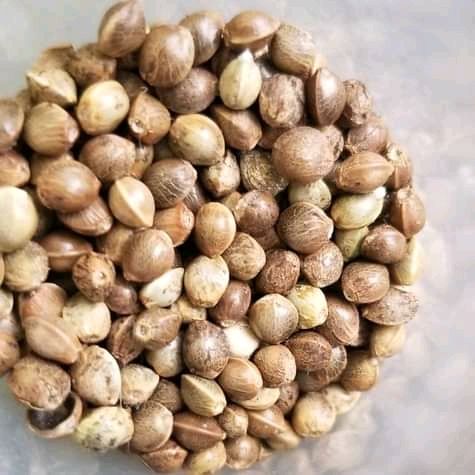 LSD Feminized Seeds is one of the strongest marijuana strains, with a THC content of 26%. Produces a powerful and long-lasting effect. Furthermore, it is a highly adaptable variety that grows well in almost any environment and is resistant to mold and pests.

LSD seeds are a 70/30 hybrid that is Indica-dominant. This marijuana strain produces a strong psychedelic high due to THC levels of up to 24%. Marijuana plants grown from feminized LSD seeds are short and dense, with trichome-covered buds.

How long do LSD seeds take to flower?

Buy feminized LSD seeds now to get your hands on these psychedelic genetics. With enough water, nutrients, and light, LSD will give the grower high yields in excess of 500g/m2. Flowering time indoors is 8 weeks.

What is LSD herb?

The strain was named LSD after the acid-like drug. Some say her euphoria is so intense that it reminds them of an acid trip. These are seeds that have been feminized. Female plants, as opposed to male plants, are the ones that produce grass.

Is LSD a good strain for beginners?

In recent years, various marijuana seed shops have produced their own versions of LSD for sale. LSD is very easy to grow and adapts well to all growing methods, making it a great strain for beginners. Buy feminized LSD seeds now to get your hands on these psychedelic genetics.

How many LSD seeds can I buy?

LSD seeds are available in packages of 5, 10, or 20 seeds. If LSD has piqued your interest, you might want to try the Chemical Mixpack’s complementary strains. This is a special deal that includes the Chemdawg and Green Crack strains.

Growing feminized seeds ensures that your garden contains only female plants, allowing for quick and easy cultivation of your cannabis plant. Removes the needless work of pruning and maintaining male plants, lsd kush, which must eventually be discarded.

What is better feminized or regular seeds?

Feminized seeds are ideal for growers who only want bud, but regular seeds have their own set of advantages. They are primarily important in the development of novel strains. Regular seeds also produce more robust plants.

Do female seeds grow faster than male ones?

As they mature, lsd weed plant, plants express themselves physically in characteristic ways. Size is a great indicator of gender. Males tend to grow faster and taller in the early growth stage than females. Male plants also have a longer intermodal span.

What is easier to grow Autoflowering or feminized?

Feminized strains were created to avoid male plants in crops; while autoflowering plants are due to the Ruderalis gene and are usually aimed at less experienced growers as they are easier to grow and work with; although less productive than the photoperiods.

What yields more Autoflowering or feminized?

Because autoflowers have a short life cycle, you may not get the same yields as a feminized seed strain that has had a long period of vegetative growth. But yields from the best autoflowering seeds can be several hundred grams per well grown indoor auto plant.

Why do autoflowers need less nutrients?

They have robust genetics: autoflowers contain robust ruderalis genetics, Hoffman LSD Vape, which evolved under very harsh conditions. Accustomed to growing in poor soil, they can do with far less nutrients and still thrive. 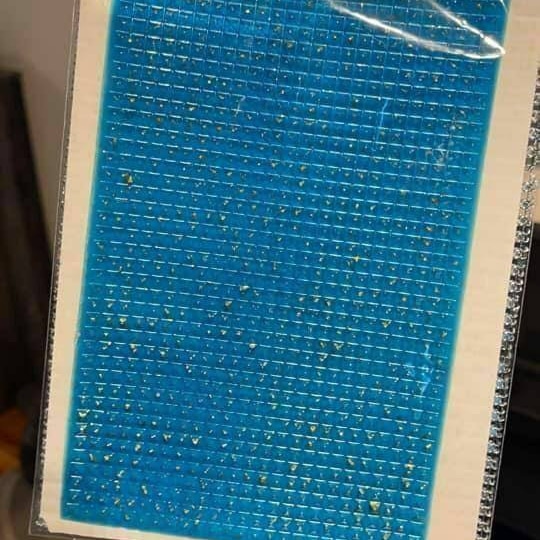